Where do immigrants buy homes in Canada? 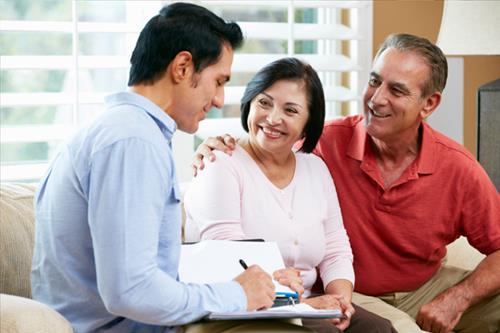 This was especially apparent in British Columbia, where 47.7% of all home buyers in large cities since 2018 were immigrants. This was far higher than the 15.9% share outside BC’s census metropolitan areas, Statistics Canada said.

The considerable market presence of immigrants was also apparent at the provincial level. Over one-third of home buyers in BC (35.2%) are immigrants, while representing 28.3% of the province’s total population.

“These properties were newer, and tended to be located in metropolitan areas with broader access to social services, community support and jobs,” Statistics Canada said. “Most immigrant buyers were admitted to Canada through economic entry categories where the applicants are highly skilled and have previous work experience.”

The average sale price of properties purchased by recent immigrants in BC was $140,000 higher than the value of homes purchased by non-immigrants, Statistics Canada said. And while more muted, the differences were still large in Nova Scotia ($90,000 higher) and New Brunswick ($35,000 higher).

“In all three provinces, the differences in sale price of homes purchased by immigrants and non-immigrants remained elevated and significant after adjusting for buyer characteristics such as age, income, and whether the buyer was a multiple-property owner,” Statistics Canada said. “This means that, for buyers with the same age and income, recent and established immigrants bought properties that were significantly more expensive than non-immigrants.”