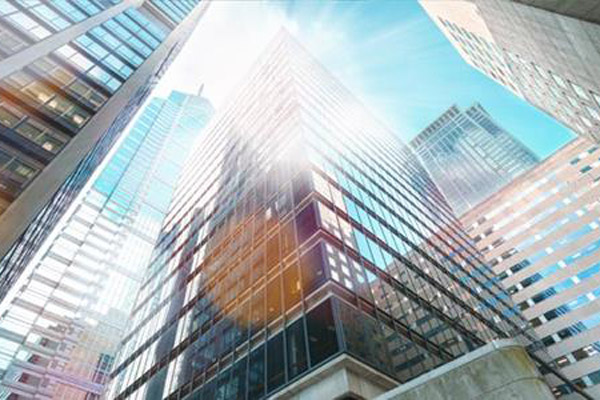 The Building Industry and Land Development Association says the Greater Toronto Area's supply of newly constructed condos last month hit its highest level since it began tracking that data about 15 years ago.

The group says that of the 5,377 new homes sold in the GTA in October, about 91 per cent of the units were multi-family homes, condo apartments in high-rise and mid-rise buildings and stacked townhomes, while the remaining nine per cent were low-rise, single-family homes.

Condo sales for October were 81 per cent above the 10-year average of 2,697, and the highest October yet recorded, while low-rise sales were 64 per cent below the 10 year average of 1,388.

As of the end of October, 39,476 new homes have been sold in the GTA this year, 82 per cent of them condo apartments in high-rise and mid-rise buildings and stacked townhomes.

In addition to high demand with limited supply, price growth in Toronto housing has been fuelled by appreciation in townhomes and condos, according to the Toronto Real Estate Board.

That's supported by the association's report that the average price of available new condo apartments in high-rise and mid-rise buildings and stacked townhomes was $677,456 in October, up about 2.4 per cent from September.

The group says the average price of available new single-family homes in the GTA was about $1.22 million, up about one per cent from September.