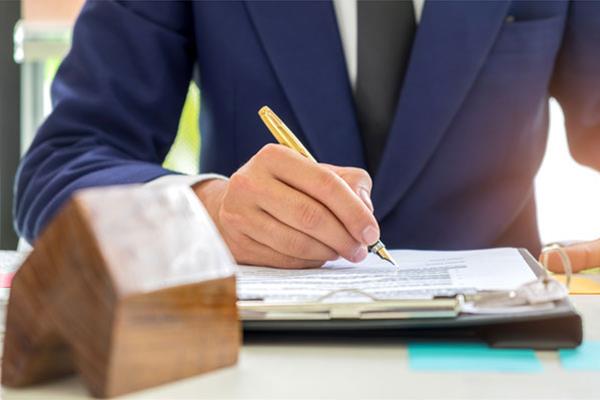 Canada’s red-hot housing markets could cool down in the second half of next year, according to a prominent Bay Street economist, as many buyers rush to buy now before the Bank of Canada starts hiking its benchmark interest rate.

“There is no question about it that we are borrowing activity from the future,” said CIBC Deputy Chief Economist Benjamin Tal in an interview Monday, while pointing to a similar housing phenomenon in 2017 and 2018 when Canada’s central bank embarked on a hiking campaign.

“People basically say, ‘Okay, interest rates are rising. I want to get into the market now before it's too late,’ so you actually see an acceleration in activity before rates go up too much. And that's exactly what you're starting to see now,” he said.

While Tal said he expects a slowdown in the second half of 2022, it “will not be a crash” as immigration levels ramp up to pre-pandemic levels, providing support for housing demand.

The Bank of Canada has put Canadians on notice that it could start hiking rates as soon as April and markets are betting the overnight policy rate could hit two per cent over the next two years, from 0.25 per cent currently.

Tal has warned in the past that homebuyers who rush to lock in ultra-low mortgage rates now might feel the pressure in several years once their mortgage term ends and they’ll be forced to refinance at a much higher rate.

As rates rise, he also said he will be keeping an eye on the alternative lending market for any red flags as more buyers turn to non-traditional lenders. Tal said he’s “happy” if alternative lenders’ share of the mortgage market is sub-10 per cent, although the main risk lies with smaller non-bank lenders rather than their larger peers.