Initiative to increase tax rebate for first-time buyers in Toronto 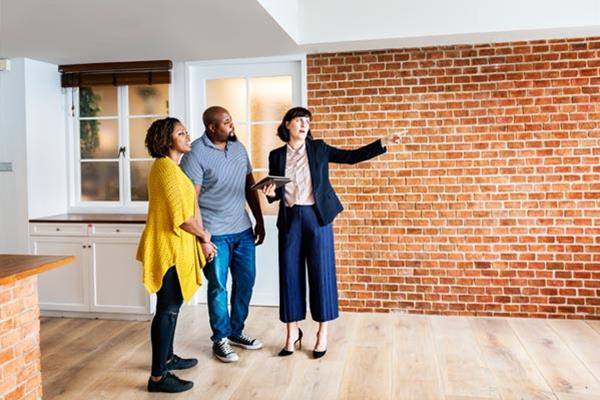 A pair of city councillors are pushing for a rethink of Toronto's municipal land transfer tax rebate for first-time home buyers, suggesting the cap should be increased to match the city's sky-high home prices.

Right now, residents hoping to enter the market for the first time are offered relief on the municipal portion of land transfer tax on properties worth up to $400,000 — which equals savings of $4,475.

"It's just astronomical," he said. "So any relief we can provide first-time home buyers to get into the market in Toronto, I think we should be doing that as a city."

With the current system, even if someone buys a higher-priced home, the rebate works by allowing buyers to skip out on paying the portion of tax that's slapped on up to $400,000 of the home's value.

That cutoff is thanks to the last council-approved increase in 2017, which boosted the potential cash back in buyers' pockets by $750.

But a new member motion to council from Grimes, seconded by Coun. Brad Bradford, suggests more relief for potential homeowners is still needed.

"Many young people and first-time home buyers are choosing to purchase homes outside of Toronto to avoid paying the Municipal Land Transfer Tax," it reads.

Michael Zafiris, a 32-year-old IT analyst, is one of those house-hunters who wanted to buy a home in the city this year with his girlfriend, but is now looking elsewhere — in Mississauga and Milton — instead.

"We were basically looking for somewhere where we could get a tiny slice of our own little green space, so probably something like a townhouse or small bungalow," he said. "But it was just unreachable in our budget in the Toronto city limits."

Land transfer tax wasn't the concern, Zafiris said, but the house prices themselves were.

There's also too much "emphasis" on helping people purchase homes, rather than addressing the demand challenges that are pushing up prices for both houses and rental units in the first place, noted Cherise Burda, executive director of the Ryerson City Building Institute.

"There's a lot of other things we could be doing across the housing spectrum," she said, such as increasing purpose-build rental stock or adopting a vacant home tax.

There is currently a push to explore both a vacancy tax and higher municipal land transfer tax tier for high-valued homes amid the city's 2020 budget process, which could bring new revenue into the city for affordable housing initiatives, as CBC Toronto previously reported.

That's the direction Toronto needs to move in, said Burda, who cautioned hiking the cap for first-time buyer rebates could have unintended consequences — including lost revenue for the city, or potentially pushing up home prices even further.

Hiking the eligibility threshold, he noted, is a straightforward change within the city's purview.

"We have the authority to do that," he said.